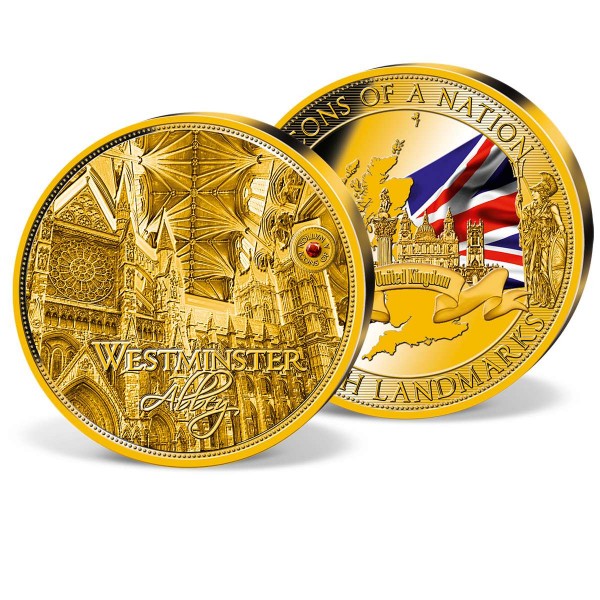 Westminster Abbey is a large Gothic style church, located in Central London, near the Houses of Parliament. Its official name is the Collegiate Church of St Peter at Westminster. Benedictine monksestablished a daily worship at the site in the middle of the tenth century. Around 1042, King Edward the Confessor began the building of a royal burial church on the Westminster Abbey site. Edward died in 1066 and was buried at the church, although the building wasn't completed until 1090. The current abbey was built between 1245 and 1272, by order of King Henry III, who chose the site for his royal burial. Henry III had the old church demolished to make way for the new abbey.

Westminster Abbey is an architectural masterpiece with over a thousand years of history. Around 1560, it wasdesignated a 'Royal Peculiar' which means it is responsible directly to the Sovereign. The Abbey is now a UNESCO World Heritage Site, but is still dedicated to the practice of regular worship and tothe celebration of significant national events.

Many kings and queens are buried at Westminster Abbey, along with over 3,000 famous figures, including Charles Dickens, Sir Isaac Newton, David Livingstone and Charles Darwin. Geoffrey Chaucer was the first person to be buried in Poets' Corner in the south transept.

Exclusive to Windsor Mint, the sensational 'Westminster Abbey' supersize commemorative strike is expertly engraved with a stunning depiction of the famous coronation church, and features a colour print of the Union Jack and a genuine Swarovski® crystal. Minted in the highest quality 'proof' and preciously layered with 24-carat gold, this impressive commemorative strike measures 100mm in diameter. The mintage is strictly limited to only 9,999 collections worldwide, and the demand from collectors is already high. Secure yours today!