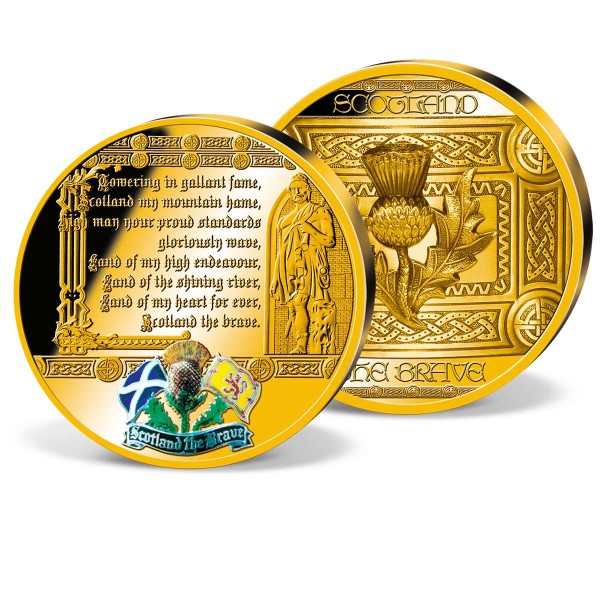 Description
Description
The 18th September 2014 was a crucial date for Scotland as after more than 300 years being part... more
Close menu
'Scotland the Brave' Commemorative Strike

The 18th September 2014 was a crucial date for Scotland as after more than 300 years being part of Great Britain the people of Scotland voted on whether the nation should become an independent country.

The Scottish National Party, whose central aim is independence, won the 2011 Scottish Parliament election by a landslide, giving them a mandate to stage the vote. On referendum day itself, voters across Scotland headed to polling booths to answer the yes/no question: 'Should Scotland be an independent country?'