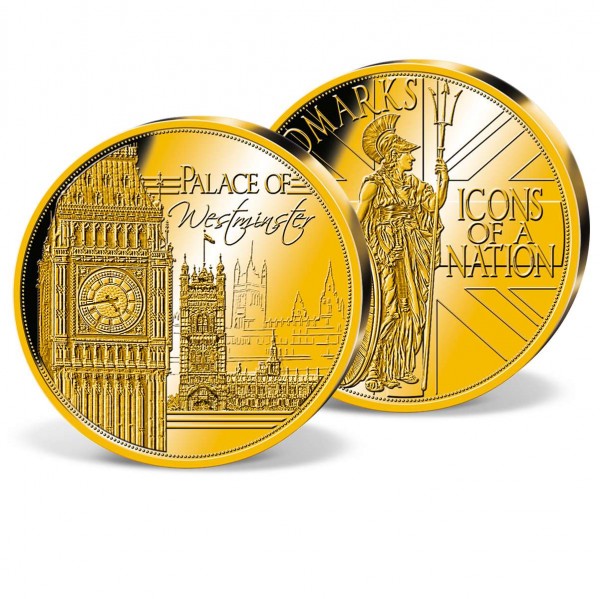 The Palace of Westminster was William the Conqueror's base of power in London. It was his son William Rufus, who created Westminster Hall in 1097, the largest royal hall in Europe and Royal residence for many centuries. Only in 1512, when Henry VIII left to live in Whitehall, Westminster Palace became the permanent home of Parliament. In 1834 a fire destroyed most of the Palace and the newPalace of Westminster was built by Sir Charles Barry and Augustus Welby Pugin, incorporating the surviving medieval buildings into a Gothic style complex. The construction, including a reclaimed 8 acres of land from the River Thames, took 30 years and cost over 2 Million pounds.

The striking towers are the most famous parts of the building - Victoria Tower to the South ofthe building, the world's tallest square stone tower at the time, and Elizabeth Tower, the iconic clocktower carrying the hour bell nicknamed 'Big Ben', which many people falsely use as the name of the tower itself or the huge clock face, designed by Pugin.