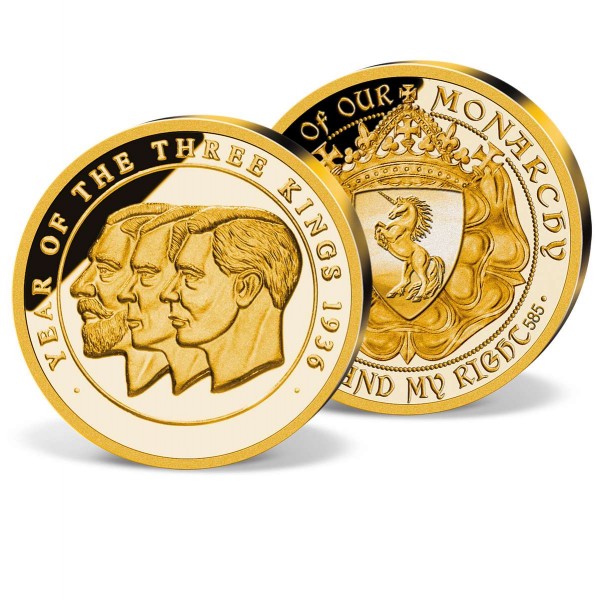 This product is currently not available.
Please inform me as soon as the product is available again.
Amount due: £89.00