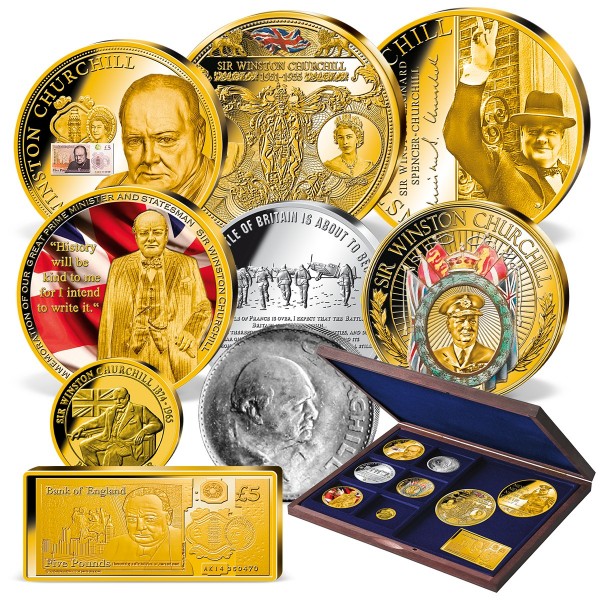 Many years ago, the great British statesman Winston Churchill was asked to give a speech at the University of Oxford about the reasons for his success. The audience was curious to hear about the secrets of his achievements and listened to the introduction of the professor, who finally asked Churchill onto the stage. Churchill waited a few seconds, until the room was completely silent, and then said 'The secret of my success is: I never, never, never gave up!'. With these words he returned to his seat and left behind a puzzled audience. The recent cinema hit 'Darkest Hour' has been a great British success - not only, because Gary Oldman won the Oscar for his portrayal of Sir Winston Churchill, but also Churchill's famous quotes were met with standing ovations in cinemas all over the country.