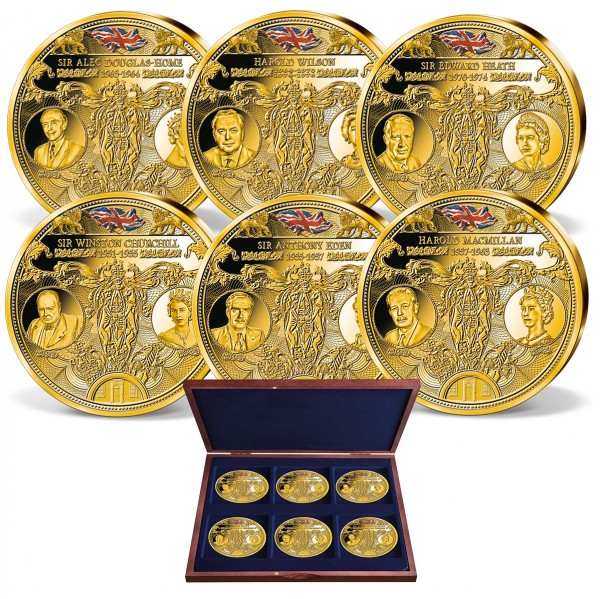 As the longest reigning monarch in our history, Queen Elizabeth II has sworn in many political leaders during her reign and their weekly meetings were very different from prime minister to prime minister.

Elizabeth II had the closest relationship with the first of her prime minister: Winston Churchill. After the lost 1945 election, he returned to Downing Street for a secondterm just one year before Elizabeth II ascended to the throne. Aged 77 and with great respect for the monarchy, Churchill was the perfect first partner in their weekly meetings and they shared not only their interest in horses and racing, but also trusted each other.

Churchill was followed by Antony Eden in 1955, whose premiership ended with a disastrous Suez invasion and the breakdown of his health. Harold Mc Millan, who followed him 2 years later and had a successful 6 years in office. Alec Douglas Home, Harlod Wilson and Edward Heath were the next three office holders and all prime ministers thought of the Queen as very well informed, and Heath even described her as 'undoubtedly one of the bestinformed people in the world'.

Now, the first six prime ministers of her reign are available in one prestigeous set of giant commemorative strikes, fully layered with 24-carat gold and finished with our Union Jack in colour.