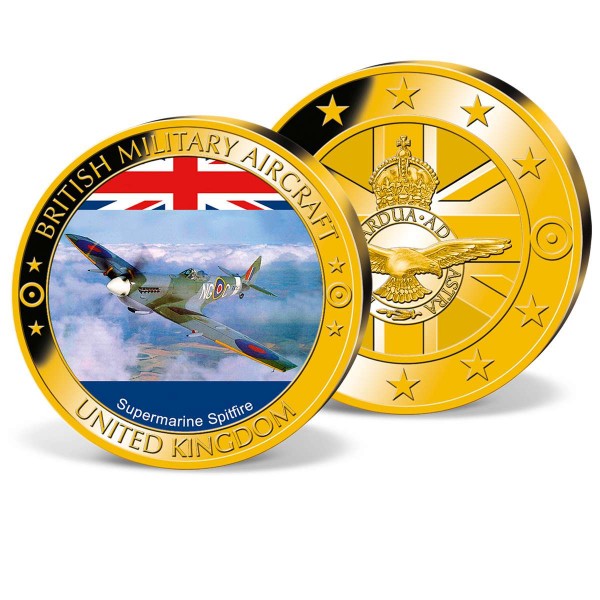 This fighter plane, designed by British engineer Reginald J.&nbspMitchell in 1936, has become one of the most famous fighters of all time. The elegant plane had a linear engine, retractable undercarriage and elliptical wings with built-in armament. These machines, nicknamed 'Spits' by the Allied forces, were predominantly deployed by the RAF as standard fighters during World War II.

The Supermarine Spitfire was a single-seat armed interceptor, primarily deployed during World War&nbspII to protect British bomber squadrons. Its strengths included speed, manoeuvrability and power. Also known as the 'Spit', it was the brainchild of Supermarine's chief designer Reginald Joseph Mitchell. 24 versions were produced over the years. Although it was just one of the aircraft involved in the Battle of Britain, the 'Spit' achieved legendary status as the fighter that played a crucial role in Britain's victory in the air.