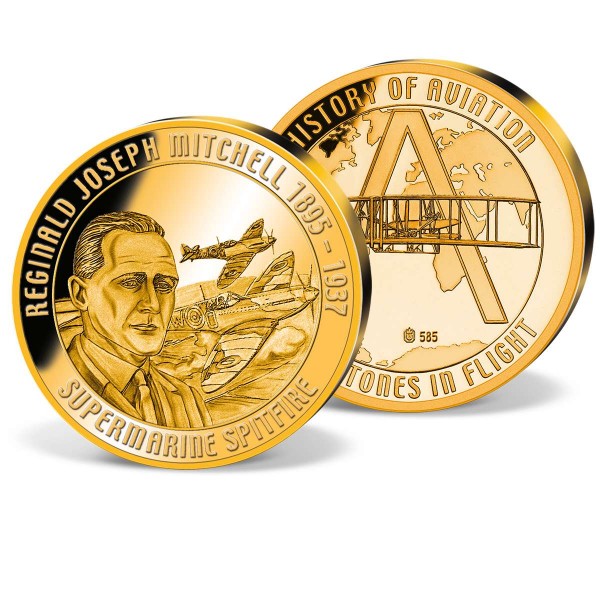 This fighter plane, designed by British engineer Reginald J. Mitchell in 1936, has become one of the most famous fighters of all time. The elegant plane had a linear engine, retractable undercarriage and elliptical wings with built-in-armament. These machines, nicknamed 'Spits' by the Allied forces, were predominantly deployed by the RAF as standard fighters during World War II.

Seventy years ago, Britain stood firm as the storm clouds of WWII gathered across the English Channel. The skies over southern England became the fighting arena in what was to become the most famous battle of WWII - the only battle ever to be fought entirely in the air - The Battle of Britain. 2,936 pilots took part in our nation's most decisive battle - the men who answered the call to defend our skies have become known as 'The Few' and Churchill coined the Royal Air Force victory our 'Nation's finest hour'. Whilst the Spitfire was just one of the aircraft of our Royal Air Force,it achieved legendary status defending our shores during the summer of 1940 - also known as 'Spitfire Summer'. Sleek, graceful, fast and powerful it has become a symbol of British courage in the world's darkest hour, and no other plane quite encapsulates the British spirit as well as the Supermarine Spitfire.

In commemoration of the 100th anniversary of he Royal Air Force in 2018,this finely detailed commemorative gold strike is an absolute gem for all collectors with a passion for British aviation history.