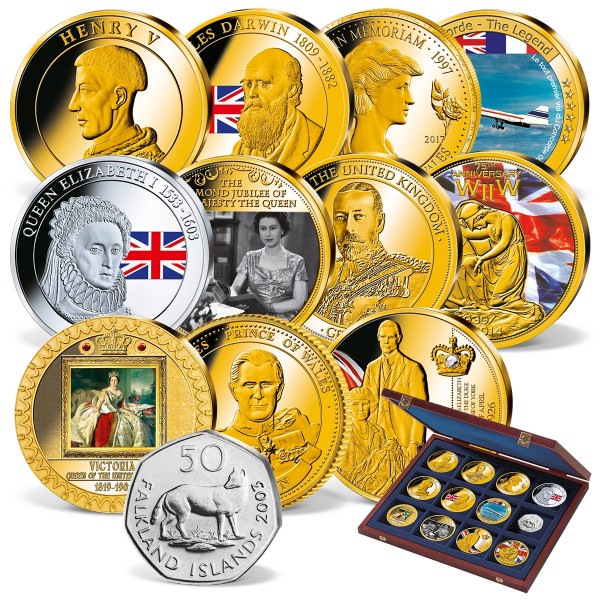 February:
Celebrating one of the most famous British scientists: Charles Darwin, born 12 Feb, 1809.

September:
Last monarch of the House of Tudor - Birthday of Queen Elizabeth I on 07 Sept 1533.

October:
The Queens Christmas Message - A beautiful tradition since 1932, followed by Elizabeth II for the 67th time this year.

December:
The Queens Christmas Message - A beautiful tradition since 1932, followed by Elizabeth II for the 67th time this year.