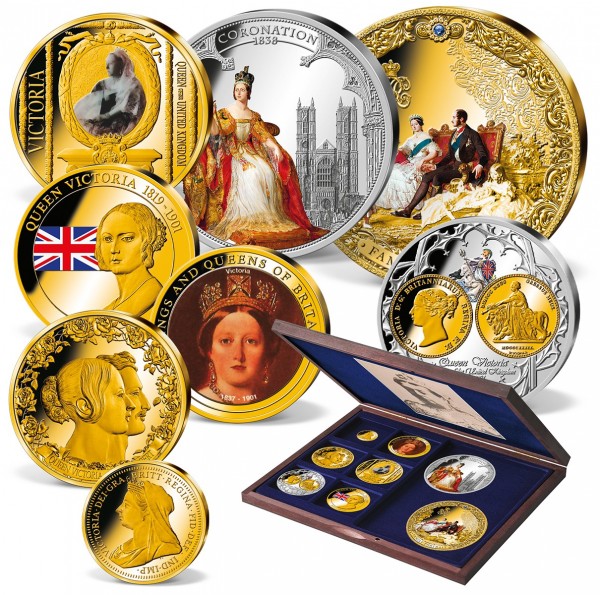 Queen of the United Kingdom from the age of 18 (1837-1901) and Empress of India from 1876, Victoria became the longest reigning monarch and was only msurpassed recently by her great-great-granddaughter Queen Elizabeth II. Her era, the 'Victorian Era', was one of the most glorious - the British Empire became the largest in the world. The industrial revolution catapulted Britain into the role of the world's biggest economy, and with the development of steam engines, mills and many technological inventions, Britain became a full fledged industrial nation. The British parliamentary systemwas strengthened during her reign and Britain attained scientific, cultural and social prominence.