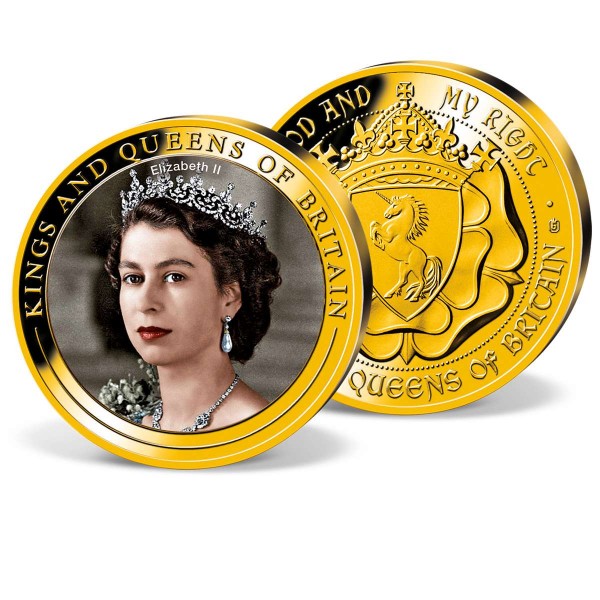 The Queen's Sapphire Jubilee had been celebrated in 2017, marking the 65th anniversary of her accession to the throne.

On 6 February 1952, King George VI died. His daughter, Princess Elizabeth, acceded to the throne. She received the news of her accession whilst on a Commonwealth tour in a remote part of Kenya. Suddenly she was no longer Princess Elizabeth, but was nowQueen of the United Kingdom and the Commonwealth. Her Coronation took place on 2 June 1953, in Westminster Abbey, London, when the Archbishop of Canterbury placed the St Edward's Crown on the new Sovereign's head.

The Queen has dedicated her life to the service of our country and has reached many important milestones during her lifetime. In 2012, the nation honoured Her Majesty's Diamond Jubilee, celebrating 60 years on the throne. In November 2012, Elizabeth II and Prince Philip celebrated their Blue Sapphire wedding anniversary. In 2015, Her Majesty became the longest-reigning British monarch ever, surpassing the reign of her great-great grandmother Queen Victoria. In June 2016, she celebrated her 90th birthday, and in 2018 Queen Elizabeth II was the first British monarch to celebrate her Sapphire Jubilee, an incredible 65 years on the throne.