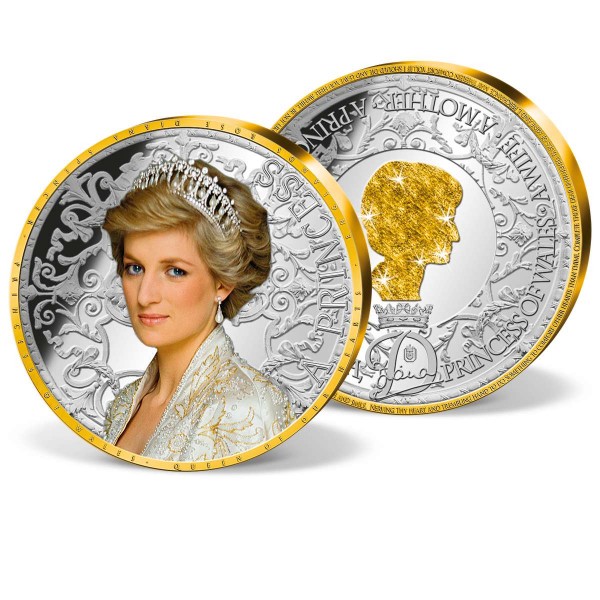 On the 1st of July 2020, Lady Diana Frances Spencer, Princess of Wales, would have been 59 years old.

She would have been so proud of her wonderful sons and grandchildren. Diana Frances Spencer was born on 1 July 1961, and grew up in Park House, situated on the Sandringham estate. 'Lady Di' stepped into the public limelight when she married the heir apparent of the Britishthrone, Prince Charles, on the 29th of July 1981. As his fiancée, Diana had already captured the interest of the media, and after her fairytale wedding at St Paul's Cathedral, she became the mostphotographed woman in the world. Her tragic death on the 31st of August 1997, in a car accident in Paris, was met with shock and grief worldwide.

Even today, Diana is remembered as the 'Queen of Hearts' and 'The People's Princess': due to her charitable and humanitarian work with many organisations, and her unwavering warmth and compassion for the weak, sick and helpless in this world.