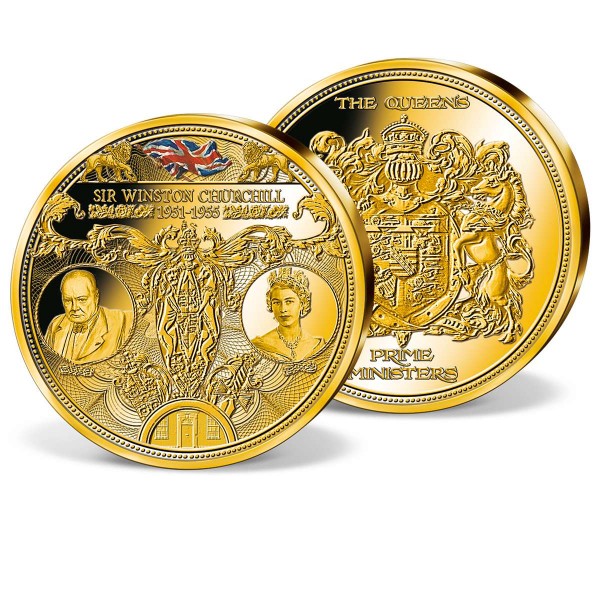 2018 was the 65th anniversary of Queen Elizabeth II's coronation. The crowning ceremony, held at Westminster Abbey on 2nd June 1953, was the result of 14 months of preparation and was thefirst televised coronation in British history. Over 8000 guests attended the coronation ceremony, including the British prime minister, Winston Churchill. After the coronation, Winston Churchillbecame an important advisor to Queen Elizabeth II. The straight speaking statesman, who had successfully steered Britain through the Second World War, was impressed by the young queen, he thought her to be very clever and admired her sense of duty. Later it was said that Churchill was of greater help to Elizabeth II in her role as Queen of the United Kingdom, than any formal school education could ever have been.

During her record-breaking reign, Queen Elizabeth II has been served by 13 British prime ministers. But it was her first prime minister, Winston Churchill, who was her favourite. Once when asked which prime minister she enjoyed meeting with most, she replied: 'Winston of course, because it's always such fun.'

At the 65th anniversary of theQueen's coronation, a unique special strike had been issued, commemorating two British icons: Queen Elizabeth II and Prime Minister Winston Churchill, who was once voted the Greatest Briton of all time!