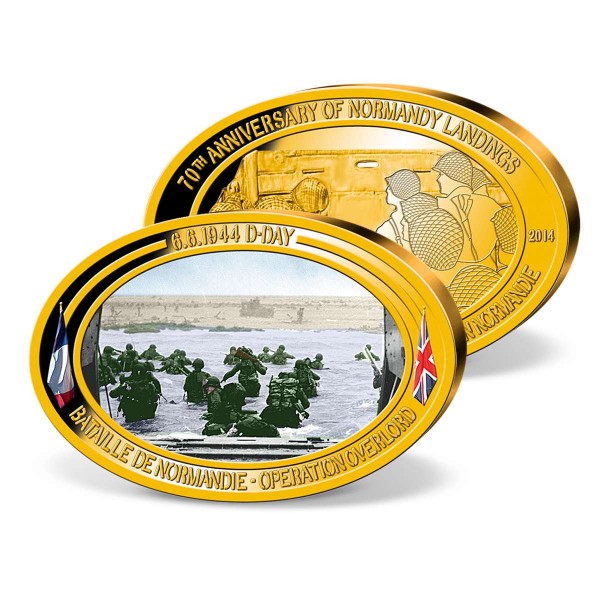 Over 75 years ago, on 6th June 1944, Allied forces launched the largest seaborne invasion in history.

Codenamed 'Operation Overlord', the plan involved landing nine divisions ofsea and airborne troops, nearly 160,000 men, along a 60-mile stretch of Normandy coast in just 24 hours. With more than 11,000 aircraft, 6,000 naval vessels, 2 million soldiers, sailors and airmen from 12 Allied countries, the force assembled for Operation Overlord was the greatest in history.

Winston Churchill called Overlord 'the most difficult and complicated operation that has ever taken place.' The Normandy landings marked the start of a long campaign to liberate northwest Europe from German occupation. The Allied attack lasted eleven months and took them all the way to Berlin. Overlord proved a psychological and physical blow to German military fortunes from which they would never recover. The Normandy landings were a significant victory for the Allied forces and a turning point in WWII. That momentous day, has subsequently become one of the most crucial of the Second World War and will be forever remembered as D-Day.