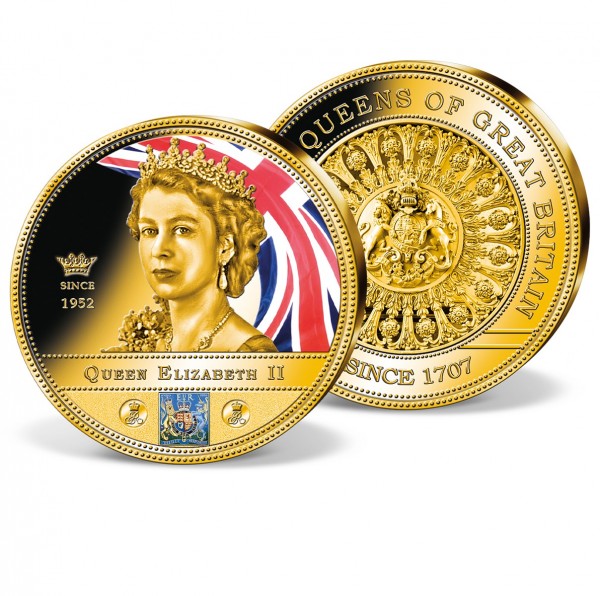 On 9th September 2015, Queen Elizabeth II surpassed her great-great-grandmother Queen Victoria and became the longest-reigning monarch in British history. Hailed as a 'rock of stability', Her Majesty has reigned for over 67 years, through three post-war generations, and is now not only Britain's longest-ruling monarch, but also the oldest and longest-serving current Head of State, and the world's oldest and longest-reigning living monarch.

Her husband of over 72 years, Prince Philip, Duke of Edinburgh, retired from royal duties in the summer of 2017, at the age of 96. However, the Queen still maintains a busy public schedule, in 2019 she worked for 67 days and carried out 295 engagements. She also receives a daily summary of the events in Parliament from government ministers, as well as reports from her representatives in the Commonwealth and other countries.

Although there have been many rumours that Queen Elizabeth II plans to retire when she turns 95 to enable her son, Prince Charles, to assume the throne. The Royal Family have insisted that she has no intention of stepping down and will continue to serve her country.

Many collectors are now starting to build collections that celebrate the British monarchy. This stunning strike, minted in the highest quality 'proof' and preciously layered with 24-carat gold, commemorates our beloved Queen Elizabeth II, the longest-reigning monarch in British history.