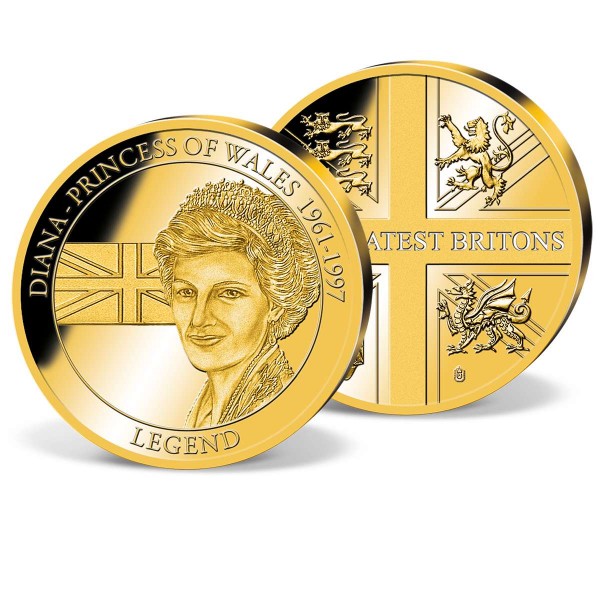 Lady Diana Frances Spencer was only 20 years old when she consented to marry Prince Charles in 1981. With the birth of her sons William and Harry, in 1982 and 1984 respectively, the family's happiness appeared complete. However, it did not last for that long. In 1996, the marriage ended. On August 31, 1997, Lady Di lost her life in an auto accident in Paris. When this happened, millions of people all around the world mourned their Princess of the heart.

Immortalised in our hearts forever as "England's Rose", a strictly limited edition commemorative strike has been struckin the highest quality and minted to honour her life and her work and her status as one of the most adored women in history.