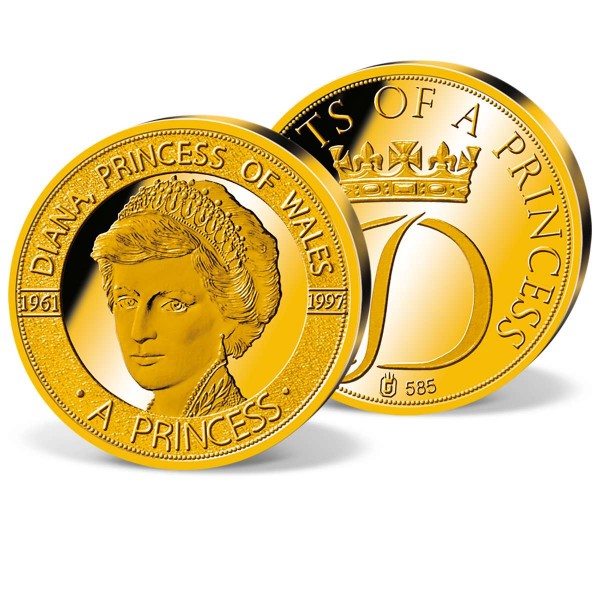 The legacy of the world's most iconic woman: Lady Di.

1969 - Diana's parents divorce and her mother leaves the family home.

1977 - Diana meets Prince Charles for the first time, at a hunting party at Althorp, the Spencer's family estate. The Spencers and the Royal family are interested in them meeting more often.

From 1978 - Amongst o ther jobs D iana works a s a b abysitter and nursery teacher. She moves to London.

1980 - The relationship between Diana and Charles becomes official.

29th July 1981 - The Royal Wedding takes place in St Paul's Cathedral, which is packed with 3500 people. More than halfa million people line the streets of London and about 750 million viewers watch the fairytale wedding live on TV. After 300 years Diana is the first English woman to marry to a British heir to the throne.

21st June 1982 - Their first son, Prince William is born, he is second in line to the throne after his father.

1985 - Reports appear that the royal marriage is in difficulty.

July 1991 - Diana shakes the hand of an AIDS patient at an English hospital, and makes a huge difference to public attitude to the disease.

9th December 1992 - Prime Minister John Major officially announces the separation between Charles and Diana in the House of Commons.

29th June 1994 - Prince Charles confesses to being unfaithful during the TV documentary 'Charles: The Private Man, The Public Role'.

20th November 1995 - Diana also admits adultery, but blames the fact that there were 'three of us in this marriage'. She also says that she would like to be the 'Queen of people's hearts'.

January 1997 - Diana goes to Angola and begins her campaign against landmines.

31th August 1997 - Lady Diana dies in a car crash in the Pont de l'Alma road tunnel in Paris, while being chased by paparazzi. Her partner Dodi Al Fayed and their driver, Henri Paul, also die in the crash. The events of that night are still clouded in mystery.

4th September 1997 - The Queen bows to public pressure and lowers the Union Jack to half-mast on Buckingham Palace.