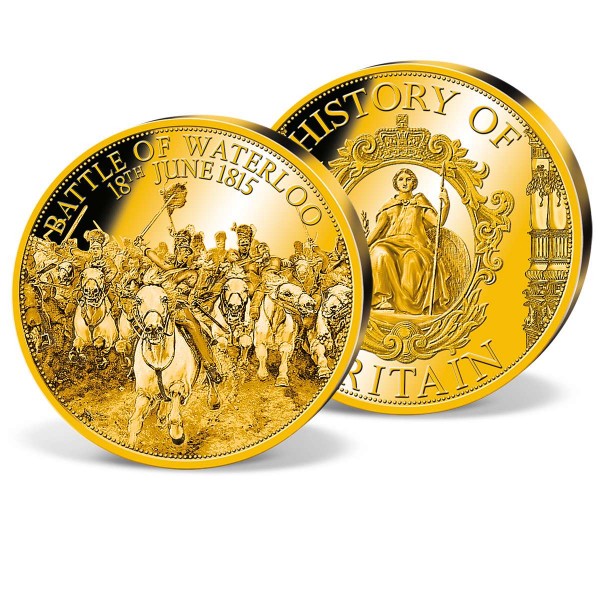 After Napoleon Bonaparte's unsuccessful invasion of Russia in 1814, the Allied Powers of Austria, Russia, Great Britain and Prussia exiled him to the island of Elba. The Allies defined Europe's borders in the Congress of Vienna and declared Napoleon an outlaw.

After a brief time in exile, Napoleon escaped from Elba and returned to power for short period known as 'the hundred days'. In the all-deciding Battle of Waterloo on the 18th of June 1815 - not far from the Belgian capital of Brussels, in the province of Brabant - the fate of Napoleon, the first general and emperor of France, was sealed once and for all. The winning alliance of the British troops led by General Duke of Wellington and their Prussian allies under the command of Field Marshal Blücher, ended Napoleon's hundred days of power. His resignation on the 22nd of June 1815 marked the end of the Napoleonic and the French Empire.