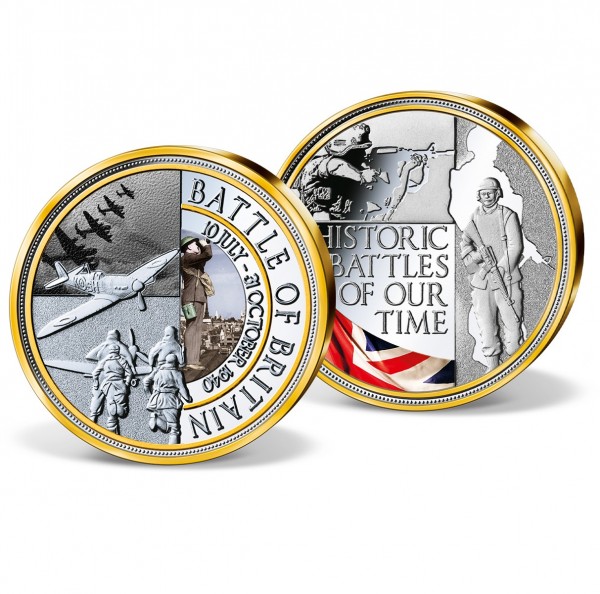 The first step was supposed to be air supremacy and a relentless bombarding of our cities. But he didn't expect much British resistance: on 'Battle of Britain' day alone, the peak of the battle in the skies on 15 September, 1940, the German Luftwaffe lost 56 of their1,700 aircraft thanks to the heroic dedication of our pilots. After heavy losses, the German campaign was abandoned mid September and in spring 1941, the airial war against our country was ended.

The name 'Battle of Britain' originated from the famous speech of Prime Minister Winston Churchill to the House of Commons on 18 July, 1940.