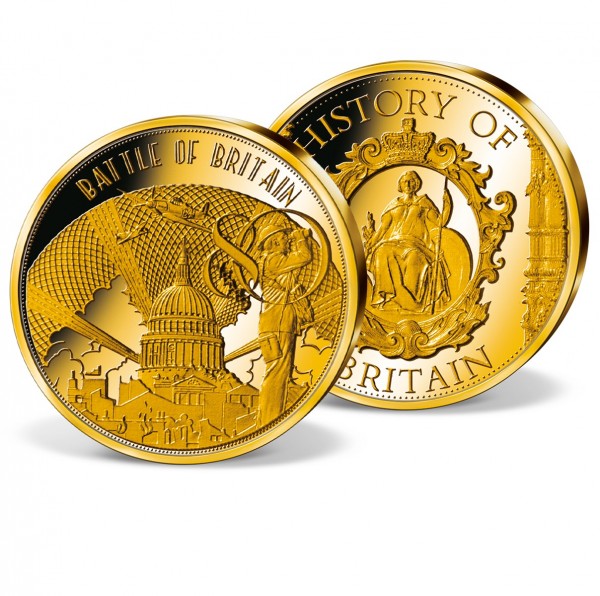 The Battle of Britain, commemorated for the 80th time in September 2020, was to become the major turning point in the worlds most deadly war.

On 18 June 1940, Nazi Germany had successfully occupied France and Winston Churchill, our newly appointed Prime Minister, announced: 'The Battle of Britain is about to begin'. In order to invade the UK, Germany began to bomb important infrastructure on the south coast and terrorised cities and civilian population with air raids. But they were not able to break the British spirit!Despite being outnumbered by the German Luftwaffe, RAF aircraft and systems were more sophisticated and when the Luftwaffe launched their largest and most concentrated attack on 15 September 1940, they were defeated by our brave pilots and their allies- the plan to conquer Britain had failed.

Our brave pilots managed to prevent a German victory and the British resistance against the Nazis was the decisive force to secure victory at the end of WWII and secure peace and democracy in Europe for many years to come.

Britain's finest hour has now been honoured with a beautiful 'Battle of Britain - 80th Anniversary' commemorativestrike. Be one of the few collectors in Britain and secure this rare gold issue now