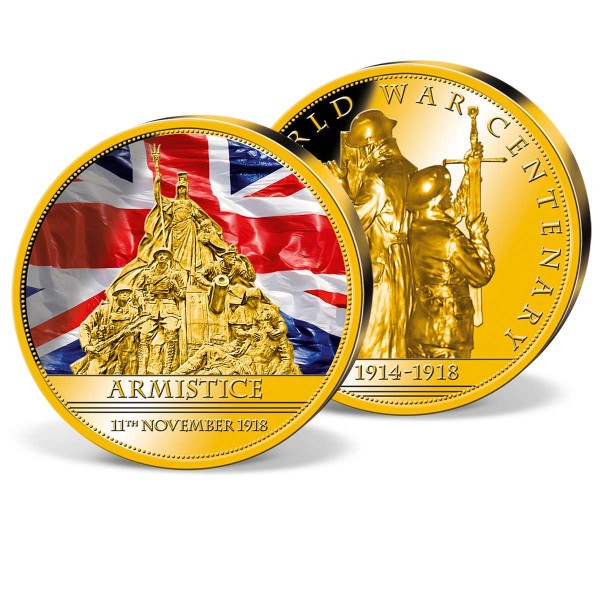 Description
Description
2018 marked a landmark anniversary - the Centenary of the end of the First World War. It was a... more
Close menu
'Armistice' Commemorative Strike

2018 marked a landmark anniversary - the Centenary of the end of the First World War. It was a turning point in world history and changed the face of the 20th century. A conflict unparalleledin its scale, for four long years the major European powers, later joined by America, fought in a life or death struggle that would topple the crowned heads of Europe and re-draw the map of the Continent.

With this stunning commemorative strike, we pay tribute to the lives and the brave men and women who served.