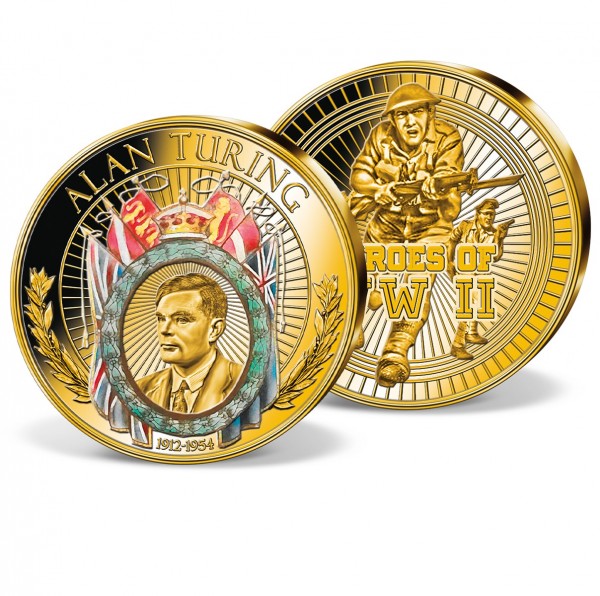 In 2019, we marked the 80th anniversary of the outbreak of WWII. Politicians, soldiers, spies, scientists, and ordinary men and women, all played their part in the Allied victory that securedour freedom. One man is now especially remembered, and has been chosen to become the face of the new £50 banknote: Alan Turing, the father of modern computing.

Turing was a mathematical genius, born in 1912, in London. In 1939, he joined the Government Codes and Cypher School, at Bletchley Park, where he cracked the Enigma code - used by the German armed forces to send coded messages -which meant Allied forces could react quickly and thwart Nazi plans. Turing's work was crucial during WWII and contributed significantly to the defeat of the German forces. It is estimated that his code-breaking shortened the war by several years.